Looking for Seasonal or Annual Dockage?

Are you looking to keep your boat at Harborage Yacht Club & Marina as a seasonal or annual customer? Request it to be your home marina today!
Request A Quote

7 Reviews
Show More
Winter 2020, thumbs down. While aesthetically pleasing on the surface, it’s quite a disaster. In 2020 the place sold out the interests of those who want reasonable access to their boats in favor of the new restaurant. The new restaurant was given exclusive access to prime parking spots and parking lots and on the north side. The north side marina with hundreds of boaters were left with 38 parking spots (from the entrance all the way down to the bridge). The parking signs all look extremely similar with the same shape and color but they are not. One mistake (even with your parking pass in the window) gets you a $150 parking boot. If you enjoy parking many football fields away, this may be the place for you. If you are into trains, the tracks are real close and the train whistle is loud. If you need adult entertainment there is an adult club across the way. If you need exercise, the center of town is a long walk. BBQ’s are non existent. The yacht club room which one would think would be used for boaters is leased out to a private caterer. The association fees for unit owners and slip holders is higher than some top rated locations. The place is shallow and a 4.6 draft kicks up tremendous mud which gets in the intakes. Spoke to the captain today of a Viking sportfish who said he was permanently removing his boat because of the depth and two hours later he was gone. It’s sad because someone did spend a boat load of money to make the place look good but the lack of reasonably close parking destroys it. The person who negotiated the lease with the restaurant made a huge mistake. The parking for the hundreds of boaters is atrocious. However, the restaurant, they have Been given prime front row parking even for then valet attendants/runners who can parking a car 20 feet from the restaurant.
Beautiful facilities and docks. Excellent on site Restaurant. Nice people.
Nice marina, docks have been completely rebuilt. Restrooms and showers in new condition. Nice Captains lounge. The restaurant was great and reasonable, Newly rebuilt.
Recently renovated. The staff is superb and the fuel prices are great. The amenities are now open including captains club with free coffee, pool, hot tub, laundry, bath house, steam room sauna, and a well equipped gym. Also a new restaurant has opened on the property, and the pool bar and grill will open within the week. Short bike ride or Uber to downtown. But a fair amount of quality restaurants are in walking distance. It’s a bit of a walk (.5 miles) from the floating dock in the south marina to the club but it’s a beautiful walk and the fixed docks are much closer. Really enjoying my stay here! Top notch.
We were transient. No problems. Dock hands were helpful. Yacht Club is beautiful but not finished. Pool and hot tub very nice. Bathroom/showers very nice. Nice restaurant next door.
The marina is reasonably well maintained but only has trash cans on the main walkway so it can be a long walk if you are further down the docks. The attitude of the management is as poor as I've seen in 17 years of being aboard a large vessel. After 2 years as a customer in this marina they increased the the dock rent by 50% because we had put the vessel up for sale and couldn't commit to another annual lease. The dock-master told us that they would reduce the increase by half if we used the yacht broker she recommended. Two months after we hired her recommended broker they told us that they couldn't honor that commitment and not only increased the rent but went back and charged our card extra to cover the previous months even though I specifically told them that this was not authorized. We've stayed at many wonderful marinas that go out of their way to make their guests happy in the years we've owned a yacht. This is not one of them.
The facilities are nice but they continue to advertise Wahoo's restaurant as an amenity and it is closed. The available wireless internet from Turnkey sucks, to be kind. Often times it is just not available and when it is it is so slow that it renders it nearly useless. They suffered dock damage from the last storm and still haven't fixed anything. They stopped selling sodas and other items in the dockhouse because they are getting vending machines--months later still no vending machines. The staff also frequently leave their radios on channel 68 and so don't respond to incoming boats.

Harborage Yacht Club and Marina in Stuart, a truly unique location, is situated where the Intracoastal Waterway, the Atlantic Ocean and the Okeechobee Waterway all interconnect. This beautiful facility, all new within the past few years, offers cruising boaters as well as hometown locals a special spot to store their vessel. Our floating and fixed docks are designed to accommodate all shapes and sizes in perfect comfort. Harborage Marina - Stuart encompasses the quality you would expect from the leader in marina service. 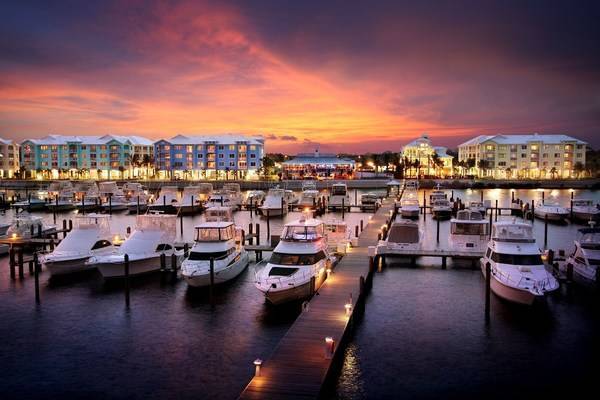 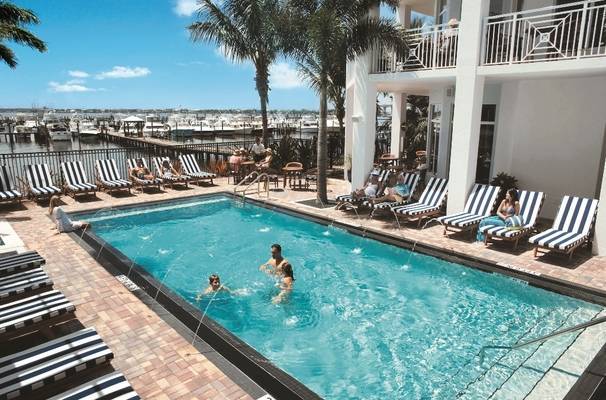 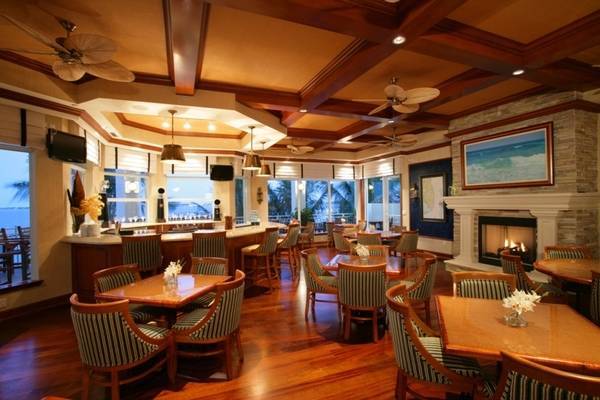 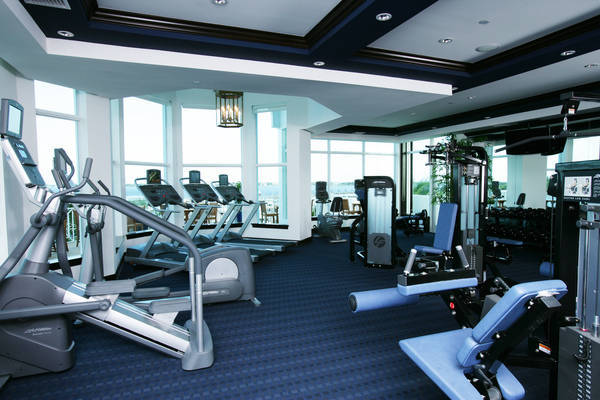 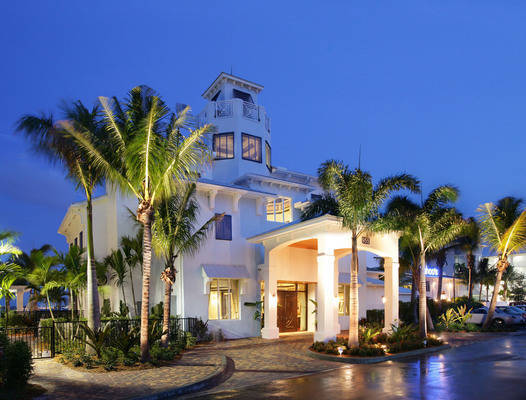 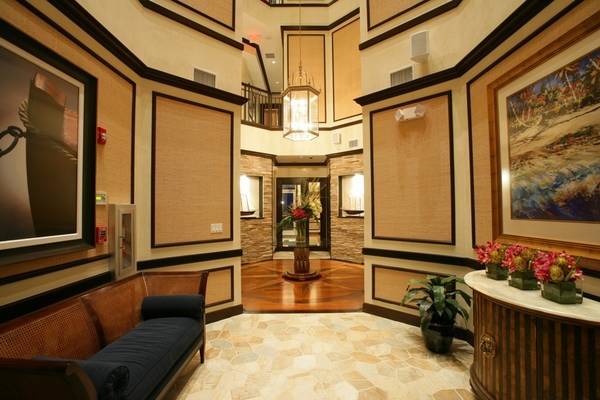 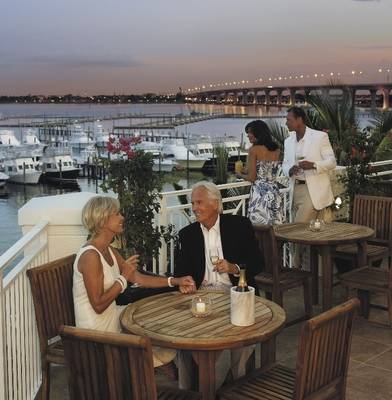 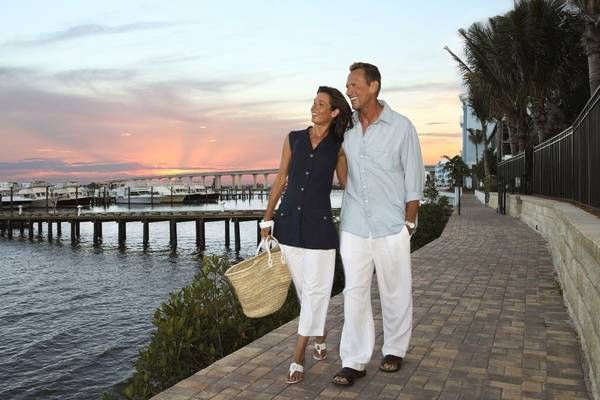 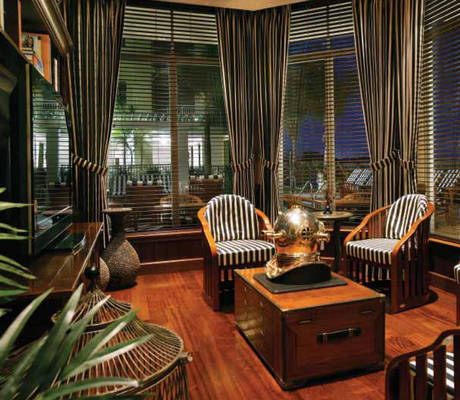 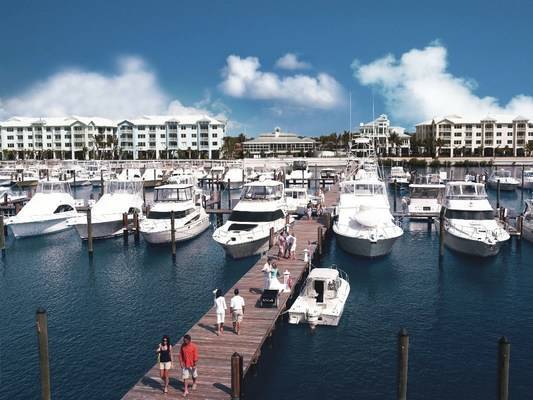