We've just secured $30M in Series C funding to build the future of Dockwa. Learn more about our plans.
Unfortunately, this marina is not on the Dockwa reservation network.

About Port of Poulsbo

One of the most popular boating destinations in Puget Sound, the Port of Poulsbo is located in the heart of downtown Poulsbo – also known as “Little Norway”. There are many restaurants to choose from, several of which offer fine dining. There are a multitude of specialty shops and galleries all within a block of the marina. With 5 micro-breweries in town, Poulsbo is sure to cater to any taste. If that is not enticing enough, Poulsbo also has one of the last remaining Marina exchanges in the PNW! Then, when you are finished touring the town, enjoyed some entertainment at several establishments offering live music, including award winning musicals at the Jewel Box Theatre. Visiting boaters will enjoy a clean, well run marina. This Washington Clean Marina facility boasts a new GFCI protected electrical system, which means that it is one of the safest marinas in Puget Sound. Want to know if your boat stands up to GFCI test? Go to Poulsbo and find out. But, be prepared to run your generator just in case. Poulsbo features several great festivals throughout the year, most of which are located in the waterfront park next to the marina. Visit for the weekend and take part in Viking Festival, 3rd of July Fireworks or the Poulsbo Arts Festival. Call for more information, you'll be glad you did! 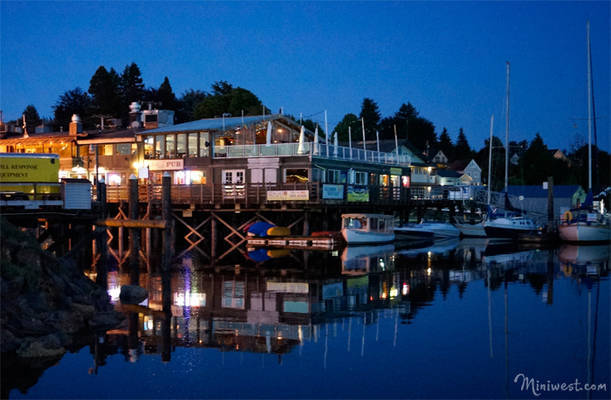 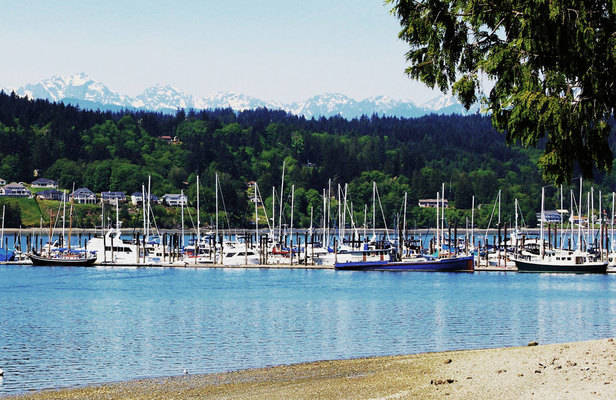 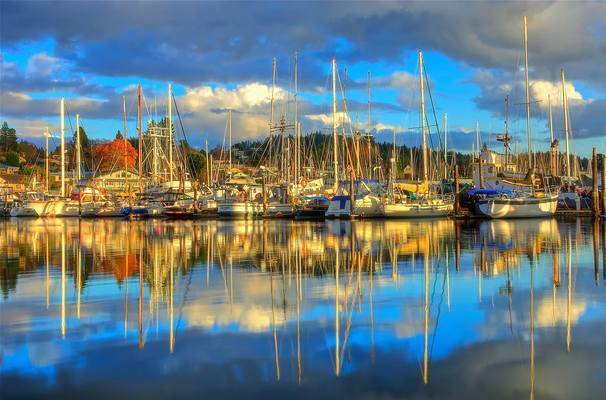 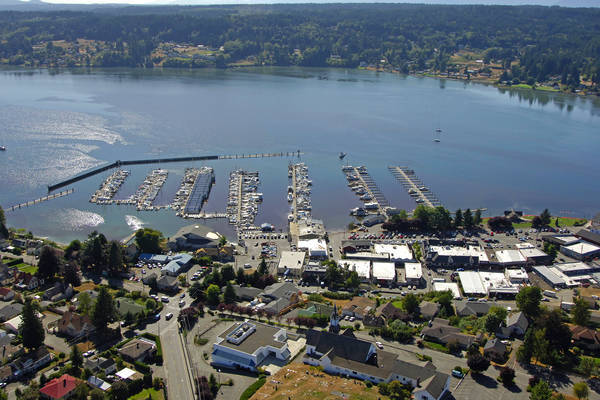 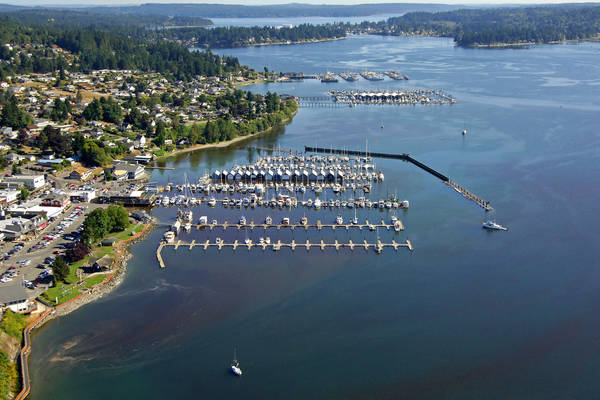 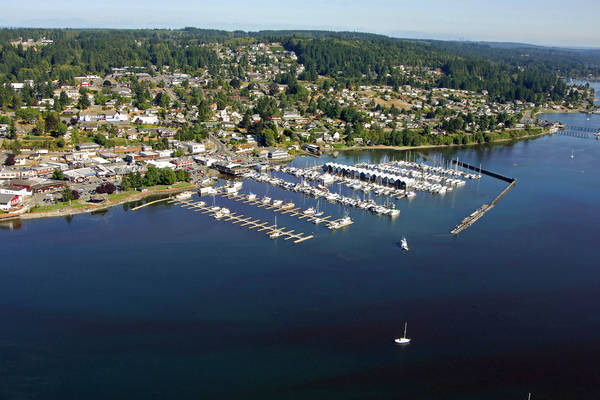 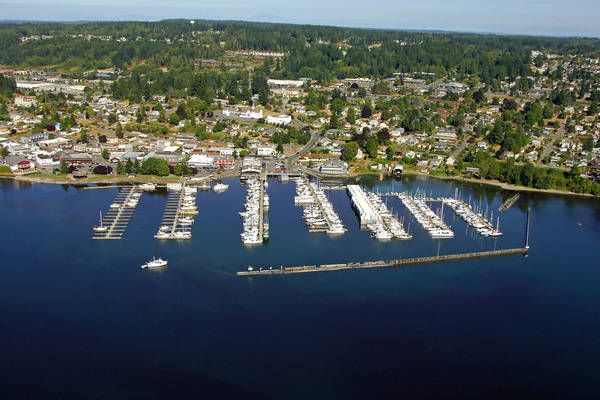 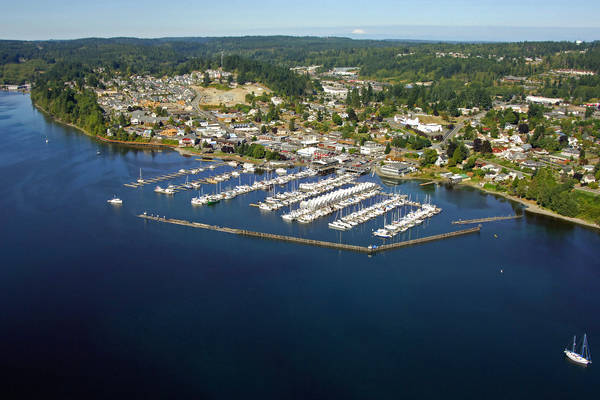 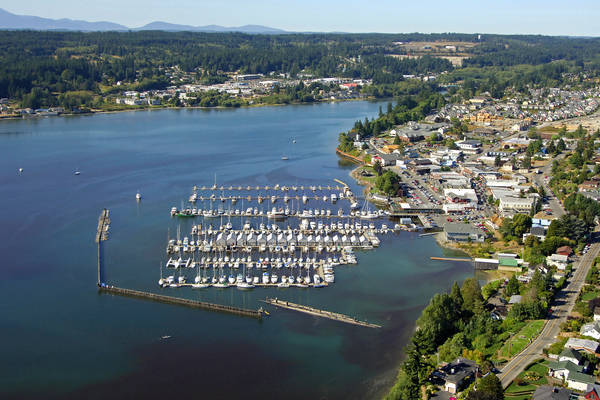 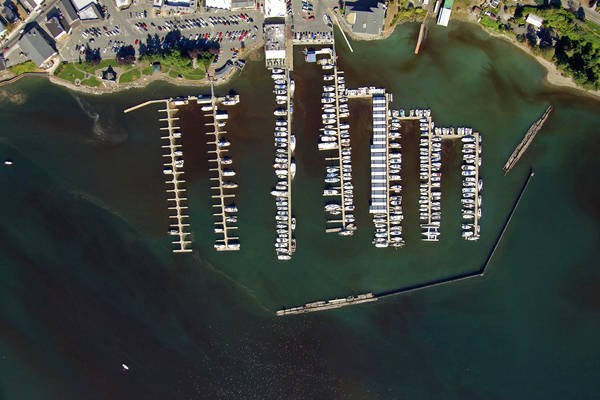 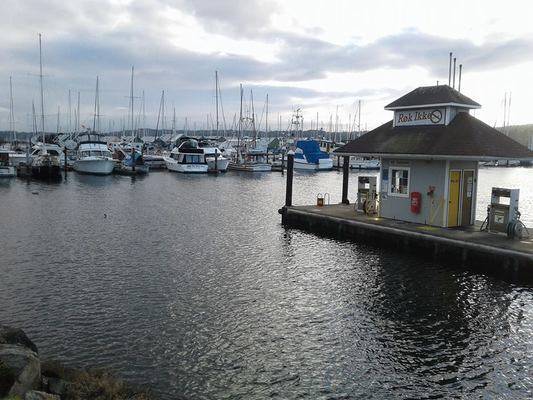 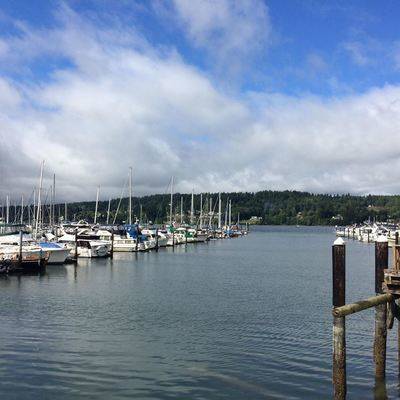 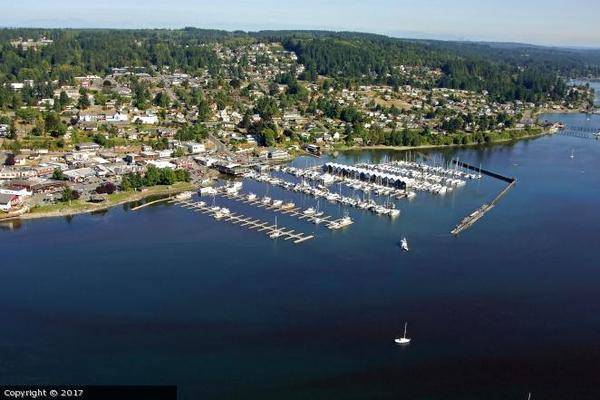