1 Review
Show More
Marina was extremely friendly and made our family feel at home. I am a first time boat owner and had never docked in a marina before. Everyone was super helpful! Special thanks to Tommy for all his help!
Marina Response:
Thank you

One fine evening, back in the winter of 1930, five Freeport volunteer fireman of Truck Co.No.1 (of the old Extension Hook and Ladder Company) sat down with a bottle of gin and some Limburger Cheese, for the usual rag chewing contest.

Since most of them had small boats, The conversation naturally drifted to boating and the fine times they had while cruising and fishing in the creeks and bays around Freeport and the adjoining towns. Someone suggested, “Why don’t we get together next summer and go on a cruise to Shelter Island?” Now there was an ambitious undertaking! There was no Jones Beach Tower to sight at and there were no State Channel or any channel markers in those days. Here and there, a dry sapling was driven into the bottom of the bay by clam diggers, or a stick, but one had to belong to the inner circle to know what they indicated. You really had to smell deep water to get anywhere at all.

After a short discussion it was decided that to make this cruise possible some local bay men had to be enlisted, thereby making sure that the boats would reach Shelter Island and get back without being stranded in sand bars along the way.

Someone said,”As long as we have to take others with us, why don’t we start a yacht club.” That was a good question and that was the day the Freeport Yacht club was born. 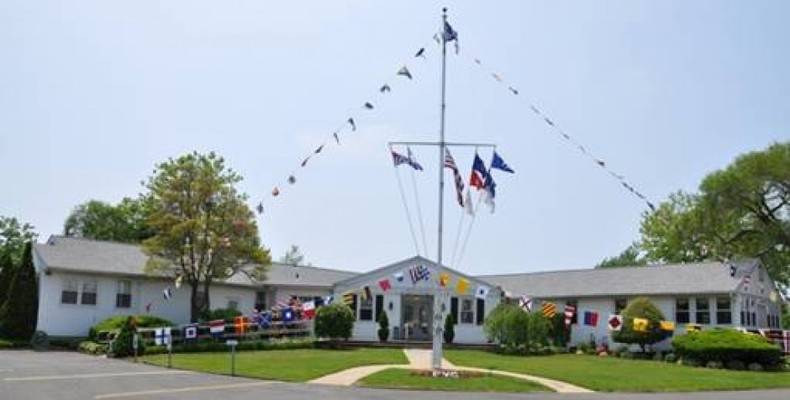 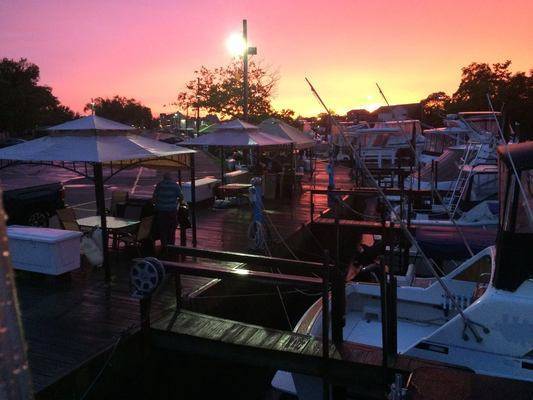