5 Reviews
Show More
WORST DEALERSHIP in this area! Don't buy a boat from them. Go somewhere else. You won't regret that decision! If I could give them a negative star rating I would. They sold me a boat that they knew was defective and I after I used it the first weekend it had to be taken back to the manufacturer because of the seriousness of the problems. I didn't have use of my boat for the first 4 months I owned it. Then everything else began to fall apart on the boat but as long as I was going to take the boat to them to fix it and they could still keep draining me for money they didn't care whether I was able to take my boat out on the water or not. Go to ANY other dealership to buy your boat. I will never buy another boat from these people EVER again!!!
Worst Dealership in the area! They promise you a lot and deliver very little! They will sell you a boat that they know is defective and then when you bring it in to get repaired they will keep you in and endless revolving door to their service department where they will order incorrect parts, place the blame on you for things that are broken by their technicians, and never get your boat repaired so you can use it. They sell low quality boats and they don't stand behind their sales. They couldn't care less about you as a customer. All they want is your money. If your boat never works that's just too bad! Go somewhere else!!!
I have been a member at this Marina for about a year and a half. Member of the boat club, and even purchased my new boat last year from them. Out of no where a few weeks ago I docked my boat, and received a phone call the next day saying my boat was found unsecured and banging on the front of the boat behind me. Something was fishy about the whole thing and contacted the owner of the boat who informed me he told the marina Friday to put his boat up, but to his surprise never was and still left in the water. We then quickly realized when we compared stories they damaged his boat and were trying to make me pay for it. When I went to the marina the next day with these newly found facts, they terminated my contract and put my boat in the water. I had to find a new marina. The insurance investigator came back with his report, no way my boat did any of the damage. So in the end they lied about my boat doing any damage to another boat in order to cover up completely ruining another guys boat. They realized they were caught, terminated my contract and made me leave. With the investigation coming back that My boat couldn't have caused the damage, looks like they just kicked me out to get rid of someone that knows the truth. Most criminal and negligent marina, definitely never buy or dock your boat there. Treat you like shit and will steal your money whenever they can.
I recently purchased a used boat from ECM. I live in Huntsville in northern Alabama. When purchasing the boat I had request a sea trial but due to mother nature we could not. I decided the purchase the boat based on being told the boat runs without issue. I also had concerns about the trailer being to small but was assured that even tho not the correct trailer, I would work. On my drive home, we couldn't go over 60mph due to the trailer starring to wonder from being back heavy. Once we got it home, and started to head to the marine, a tire blew on the back axle of the trailer and the opposite side was completely bald. spent the rest of the day replacing both. The next day we went to take it out, it over headed before I could get it to the dock after backing off the trailer. ECM had told me it had an overheating issue in the past but it was fixed. Once we were able to get it back to the trailer, the winch to pull the voat the upper post did not work. I called the salesman Justin, who has done alot to try to help out, and explained the situation. He went to his boss who told me that, "the trailer working could be up to interpretation". When trying to trouble shoot the engine over heating, I found that the cover for the raw water impeller was missing a bolt this causing the pump to suck air and keeping the water from being able to cool the engine. EMC says they just changed the water pump and has a work order to prove it. So they were willing to talk to me over the phone but were not willing to spend $2.00 to send me the gasket. The manager told me the problem could have occurred because the motor over heated, but this was the first time I attempted to run it! When I asked straight out if they could send me a gasket he said no its not warrantied. Their work isn't warrantied! Back to the trailer, they charged me $1500 for the trailer for "tax" purposes. due to the inability to use the boat they asked what they could do to help, to which I asked what they FROM THEMwere willing to as they had denied any of the previous requests. The best he could do was offer to cross dock a trailer and let me drive back down to get it. But still charge me the cost of the trailer. DO NOT BUY ANYTHING FROM THEM!
fantastic hospitality, great location!

Our region is richly blessed with the most spectacular emerald waters and powder-white sand beaches anywhere in the world. We are honored to serve as your direct gateway to this breathtaking boating mecca.

We are ideally located in Niceville, Florida, at the northern point of the Choctawhatchee Bay, just minutes from the Destin Harbor, Crab Island and the Intracoastal Waterway.

Emerald Coast Marine Center is your local boat dealership, proud to serve the Emerald Coast. We are dedicated to providing superior customer service in all aspects of our operation, while inspiring lifelong memories for you and your guests, both oceanside and dockside.

Unlike other boating facilities, our total focus is customer-centric. When you become a customer of Emerald Coast Marine Center, you are fully embraced and welcomed into our family. Everything we do here is expressly designed to propel the best boating experience possible for you! 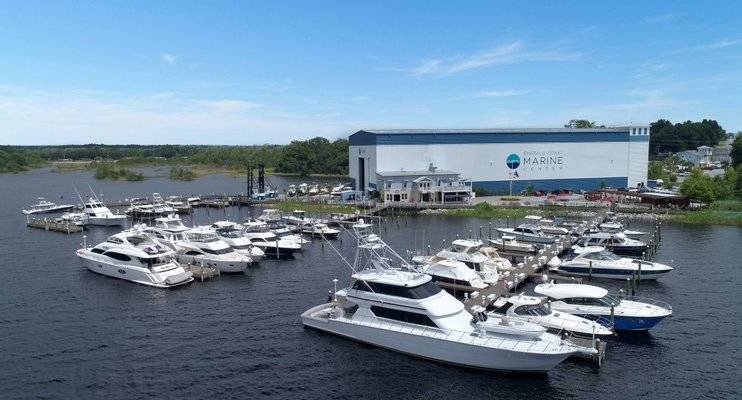 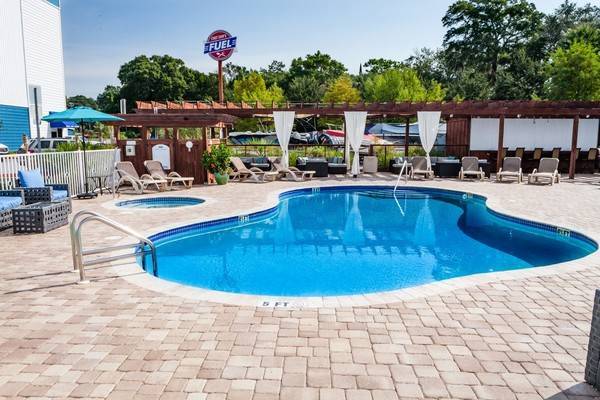 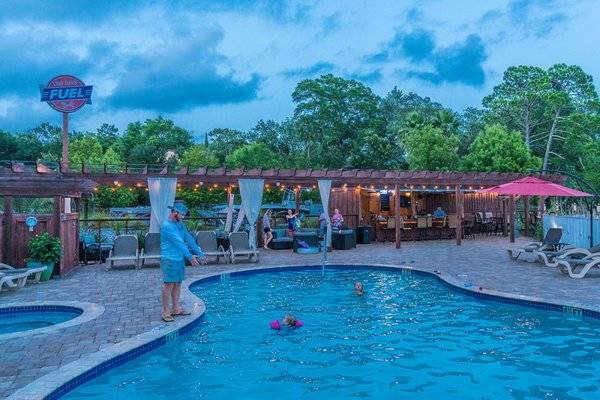 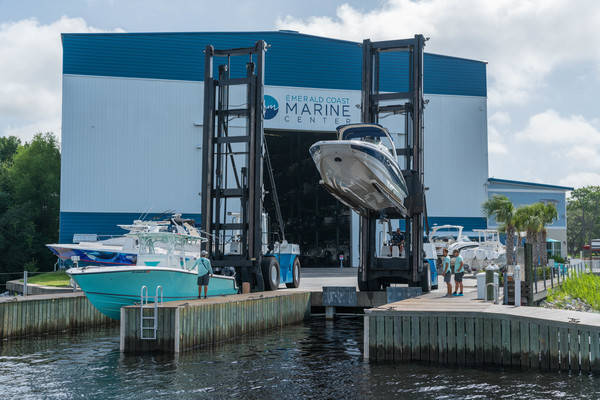 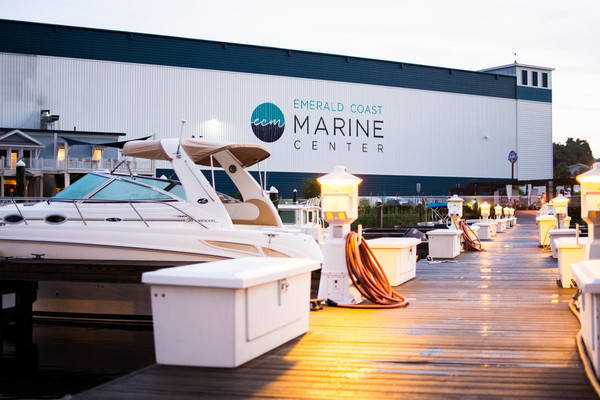 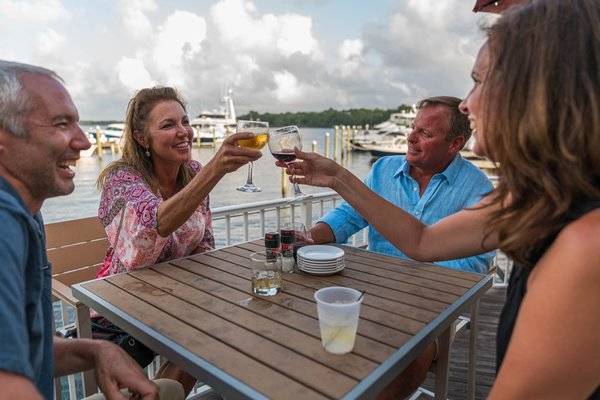 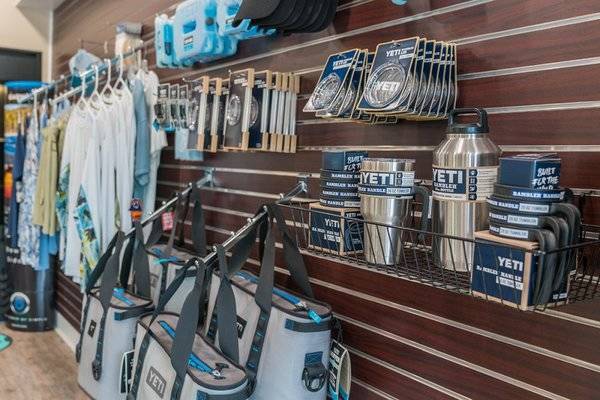 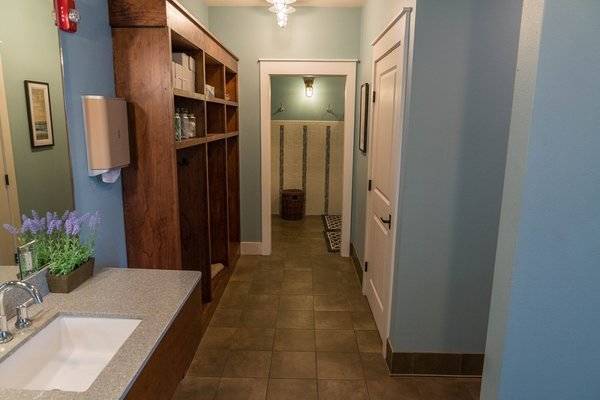 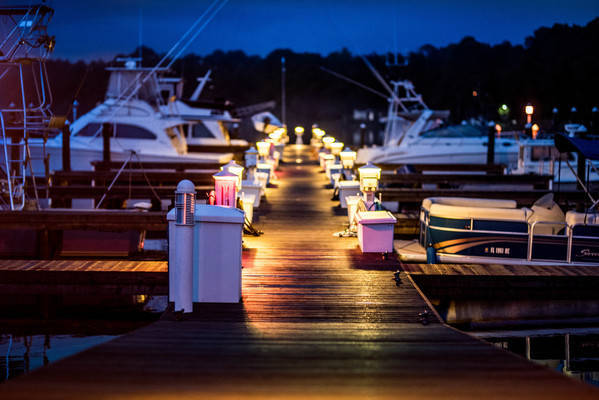 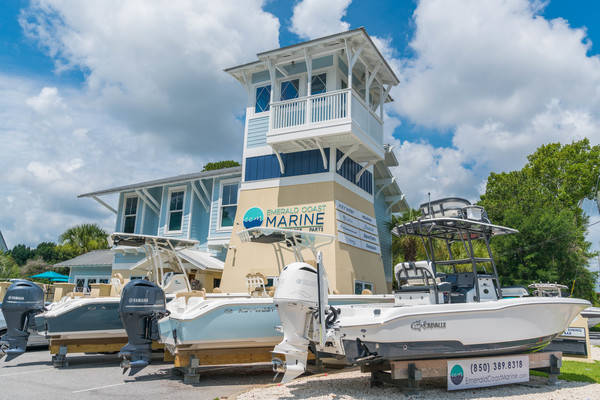