Unfortunately, this marina is not on the Dockwa reservation network.

For locals and visitors alike, the Clarke Cooke House is the Quintessential Newport experience.

Clarke Cooke House ABOUT The Wharf John Bannister built was the social and commercial lifeline to colonial Newport, the connector between an active harbor and an enterprising, young town. It was here that commodore Oliver Hazard Perry was received on his victorious return from the battle of Lake Erie in 1813 and it was Bannister's Wharf that hosted the successful 1977 America’s Cup defender, Ted Turner. The history of Bannister's Wharf has been an exciting one. It has been home and hostelry, a place to buy bread and a place to break bread. Always it has celebrated a certain "joie de vivre." This is the place where people come to experience the ambiance that is expressly Newport. A century and a half ago, the shops that lined the Wharf were the purveyors of life's necessities. Today, twenty shops and galleries offer a diverse selection of life's niceties. They are welcoming places where storekeepers have assembled the unusual, the distinctive, the very, very tempting. At the focal point of Bannister's Wharf is the Clarke Cooke House Restaurant, and some say it is the social and gourmet focal point of Newport itself. Here, serious diners and those in search of lighter fare or a purely social evening, gather. The chef is rarely referred to in less than reverent terms and the well preserved 18th century dining rooms provide the proper environment in which to enjoy his creations. In the midst of all the eclectic dining and shopping experiences are the Bannister's Wharf Guestrooms. Why not spend the night with us and give yourself the treat of viewing some of the world's most famous and glamorous yachts from the deck of your room! The Wharf's dockage puts visitors and yachtsmen in the company of several of the fine racing and cruising yachts for which Newport has become justly famous. At one end lies Newport's Harbor; at the other end, the city. A short walk yields discovery of an abundance of carefully restored colonial homes or the elegant grandeur of the Bellevue Avenue mansions. Here there is much to share, to savor, to celebrate.

Once the home port for some of the world’s most famous yachts including Endeavour, Shamrock V, Ticonderoga, and Dennis Connor’s Stars and Stripes, Bannister’s Wharf is the most coveted deep water dock space located in the center of Newport Harbor. Bannister’s Wharf is a 30-slip, deep-water marina with floating docks as well as a 280 foot fixed pier. The marina welcomes sail and power vessels, both large and small.

John Bannister established the Wharf in 1742 as a commercial and social lifeline for Colonial Newport. It has fulfilled that purpose through many manifestations, down to the present day. From Oliver Hazard Perry to Ted Turner, sea captains have looked to Bannister’s Wharf to fulfill their maritime and social requirements. Stores, boutiques, and galleries along the wharf will satisfy any shopping desire you may have, and a visit to the highly acclaimed Clarke Cooke House restaurant will prove to be the quintessential Newport experience! 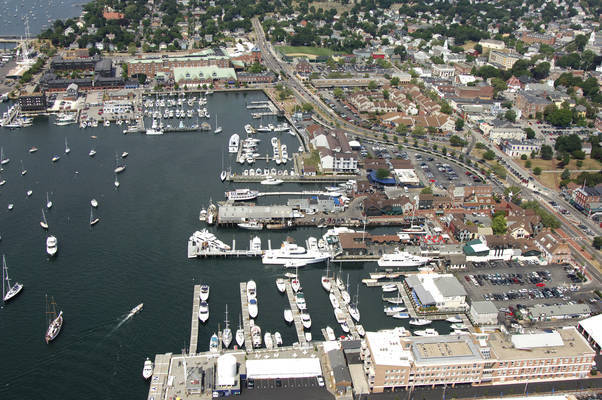 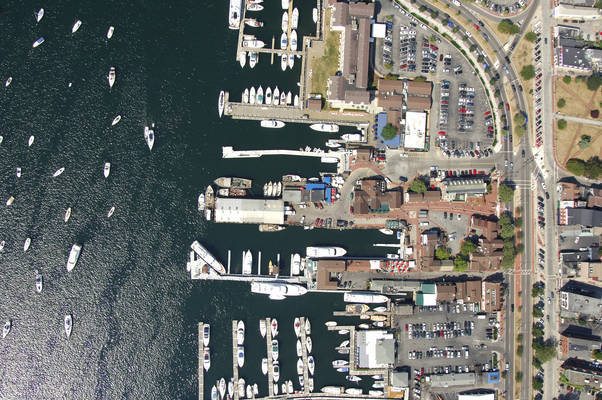 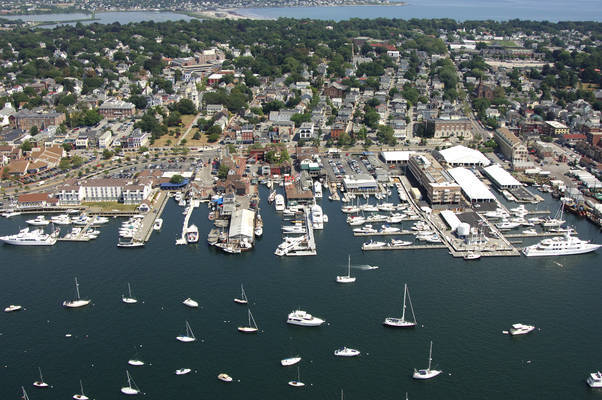 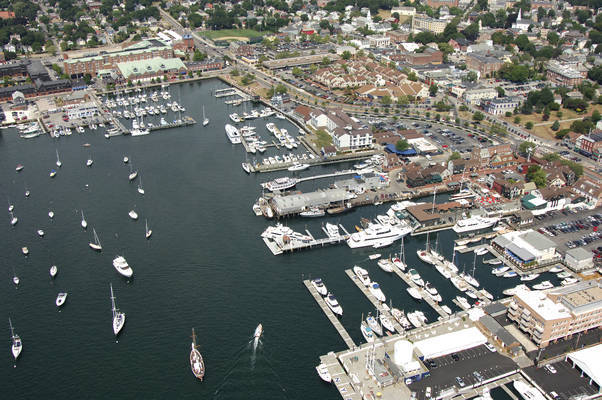 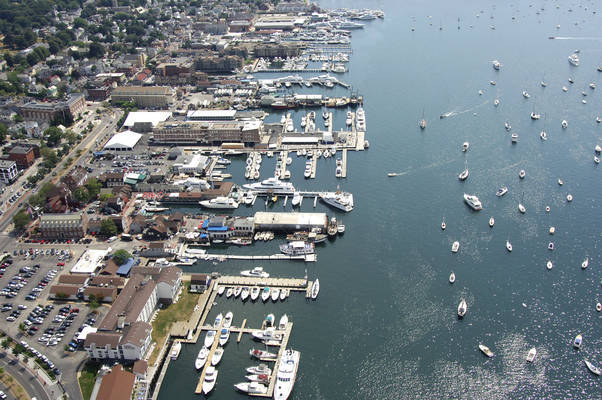