3 Reviews
Show More
Who needs a fancy marina when you can stay in the heart of a working harbor in New England? This is a restaurant peer with no frills but convenience convenience convenience! Walk to everything and have dinner served to you at the boat, so you can stay socially distanced... what could be better? Will stay here again for sure.
Easy to find, right in the heart of things, a perfect spot if you don’t need additional services.
It was a fun to be right downtown but it is definitely a fishing dock no amenities. It’s ran out of the restaurant and no one knew where we were supposed to dock. Finally someone showed us but it was just disorganized but definitely worth the trip.

The historic Seven Seas Wharf has been in continuous operation for over 350 years in Gloucester Harbor, one of the oldest commercial fishing ports in America.

Some of the first settlers in Gloucester used the Seven Seas Wharf for the processing of fish to be shipped to England, and South America in exchange for salt, clothing and other essentials of daily life. Gloucester men had exchanged salt fish for molasses in the West Indies. They then made rum on this wharf from the molasses. Much of the rum was then shipped to England for finished manufactured goods that the early colonists needed. Some of the supporting beams of this wharf were once main masts of old fishing schooners and clipper ships joined together by treenails (oaken pegs) ten inches long.

Today’s fishermen use this wharf to stow and repair their nets, maintain their vessels, fuel their boats, and unload lobsters and fish.

With crews of five to seven men, our fishermen fish within a radius of 300 miles from Gloucester. The fishermen journey to such places as the coastal waters of Maine, New York and Nova Scotia. These draggers (vessels) carry as much as 50,000 to 200,000 pounds of fish, including cod, haddock, flounder, whiting, ocean perch, herring, and a very popular item on the Gloucester House Menu — Native Squid. 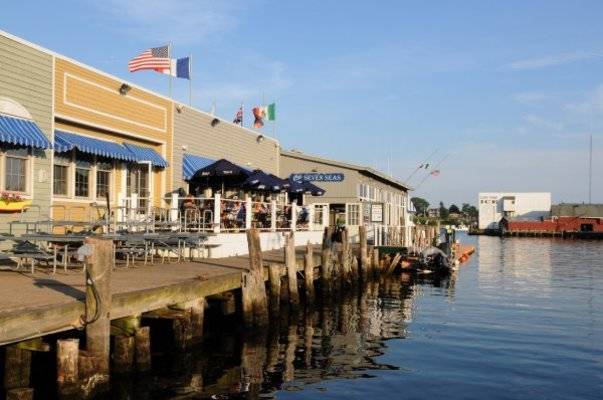 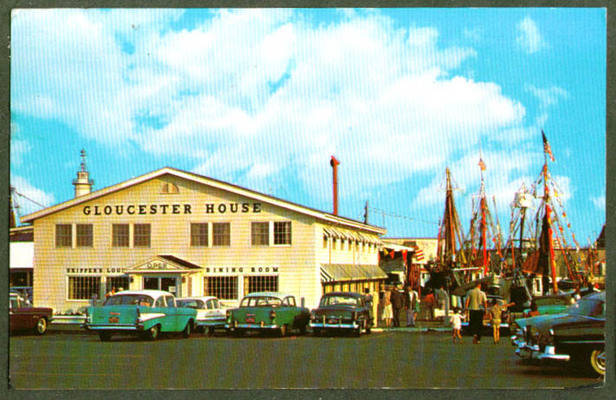 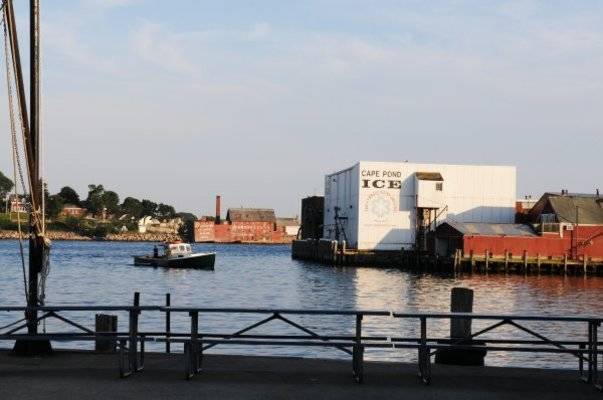 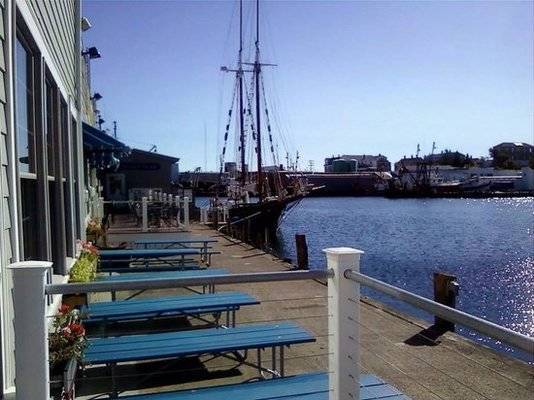