Unfortunately, this marina is not on the Dockwa reservation network.

The Penn's Landing Marina is located between Lombard Circle and Dock Street at 301 S. Columbus Boulevard, in the heart of the Philadelphia Waterfront.

Docked at the Marina, you will be in walking distance of Center City, the Historic District, South Street, tons of restaurants, theaters, museum and more. Penn's Landing Marina is only steps away from Spruce Street Harbor Park Sustained by Univest, a pop-up park and beer garden which features food, drinks, entertainment and a game room for visitors of all ages. The Marina is mere blocks from popular entertainment venue, the Great Plaza at Penn's Landing, and Blue Cross RiverRink.

The Marina houses the Moshulu restaurant and sits adjacent to the Independence Seaport Museum, the Hilton Philadelphia Penn's Landing and the Chart House restaurant. 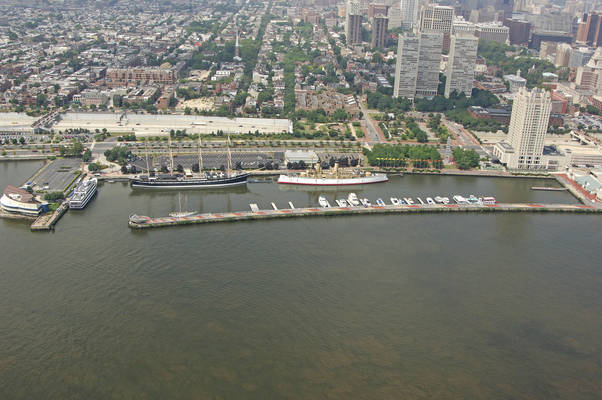 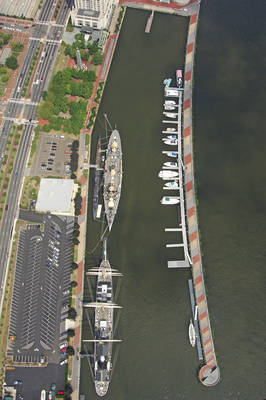 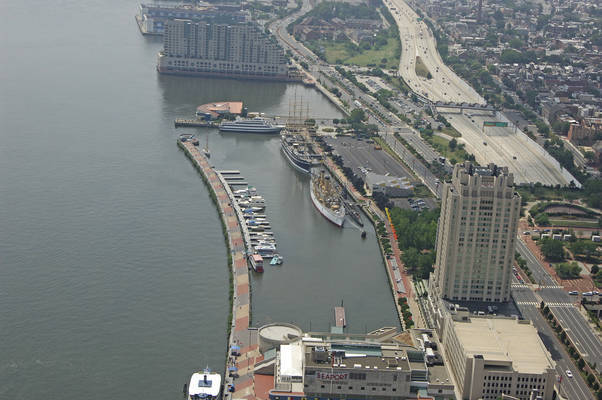