The name “Singapore” was selected for the club because there used to be a town by that name near Saugatuck. . . “ Beneath the sands near the mouth of the Kalamazoo River lies the site of Singapore, one of Michigan’s most famous ghost towns. Formed in the 1830’s by New York land speculators, who hoped it would rival Chicago or Milwaukee as a port, Singapore was, in fact, until the 1870’s, a busy lumbering town with three mills, two hotels, several general stores, and a renowned “wildcat” bank. It outshone its neighbor to the South, “The Flats,” as Saugatuck was then called. When the supply of timber was exhausted, the mills closed, the once bustling waterfront grew quiet. The people left, with most of them settling in Saugatuck. Gradually, Lake Michigan’s shifting sands buried Singapore.”

Members will receive a discount after reservations are requested. 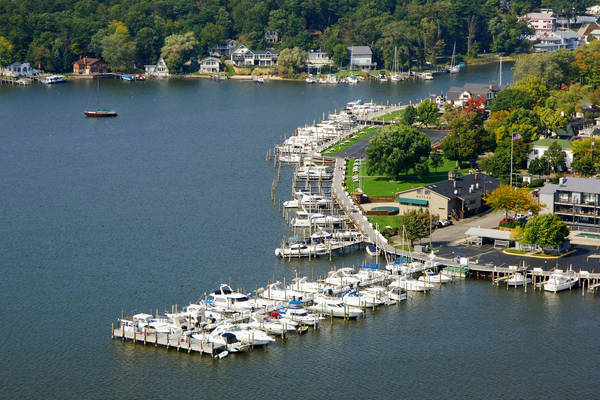 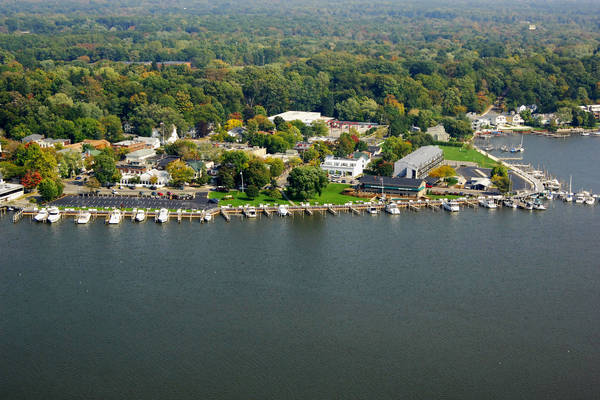 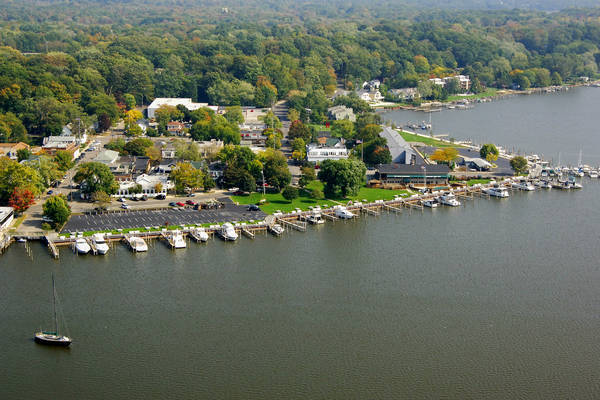 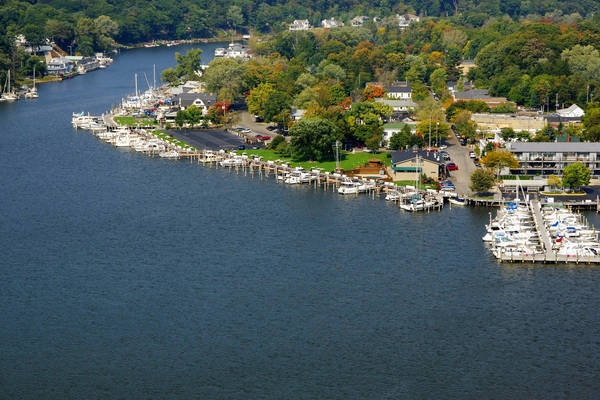 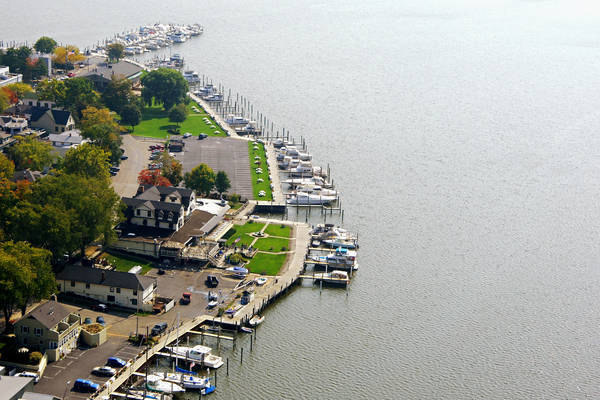 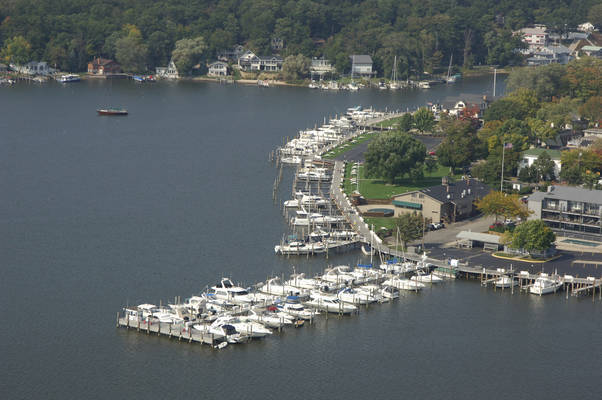 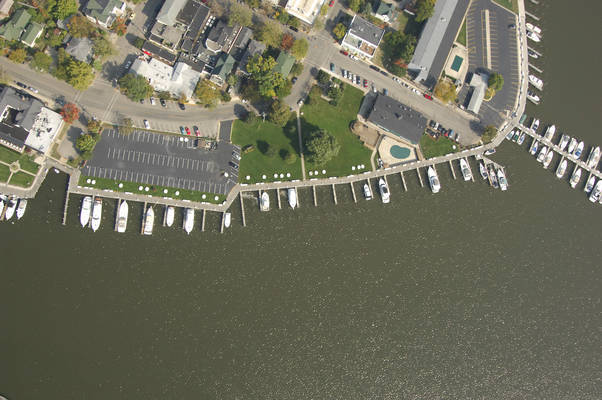 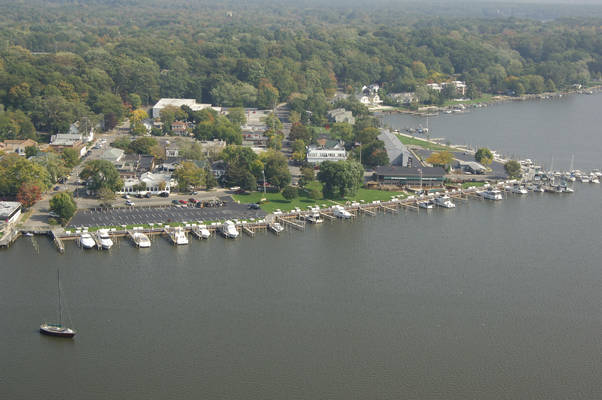 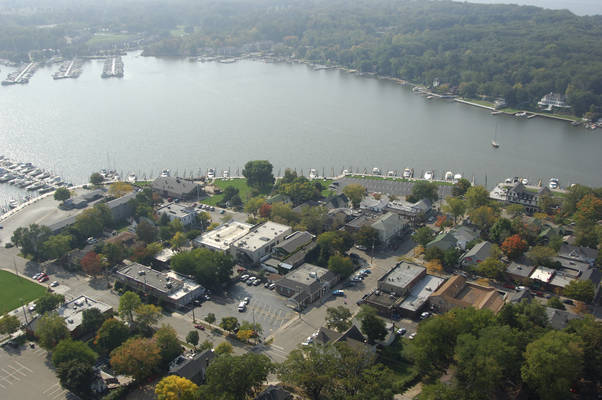 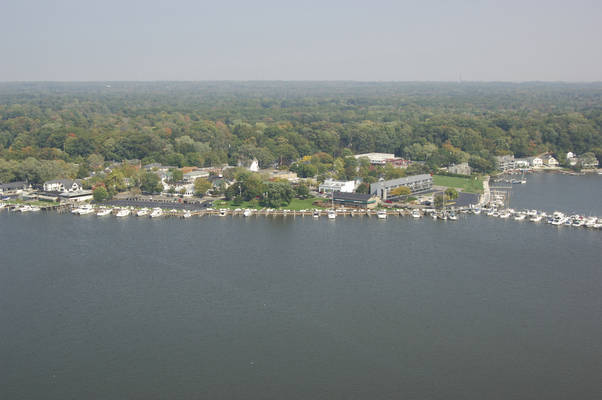 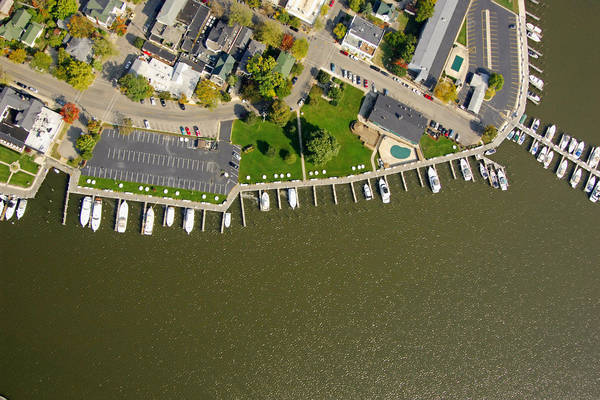 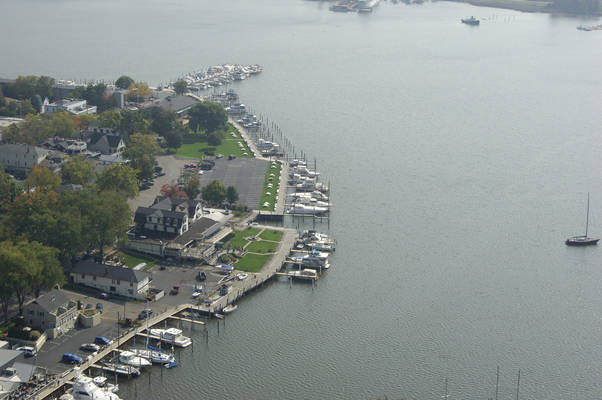 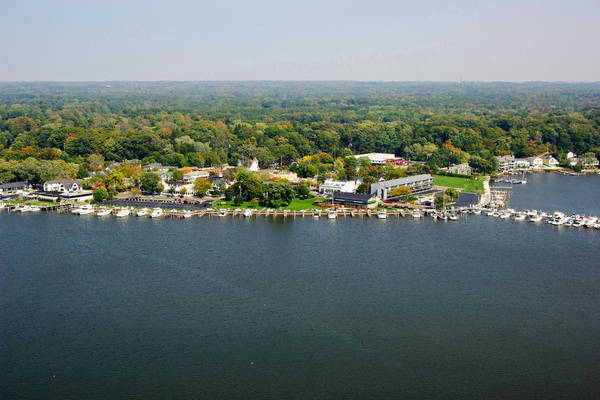 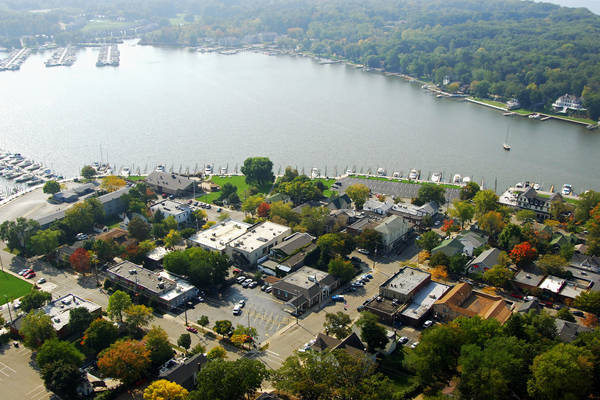