Dockwa and BoatUS have teamed up to bring you discounts for all BoatUS marinas. If you are a BoatUS member, go to your Dockwa account and add your BoatUS member information to get the following discounts at this marina. 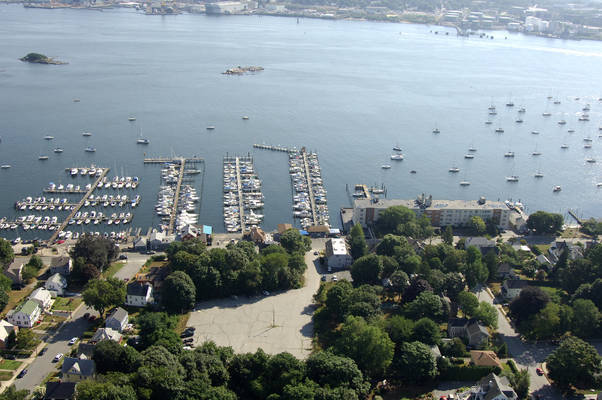 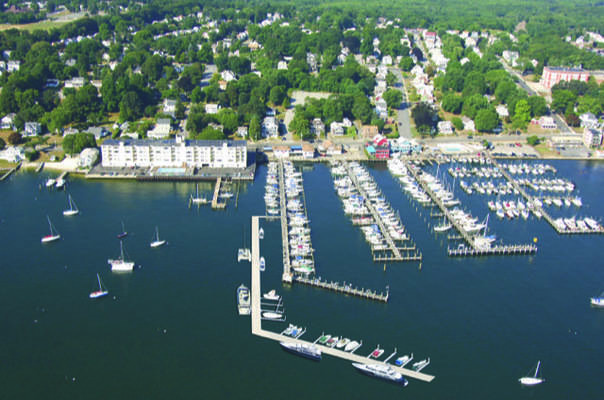 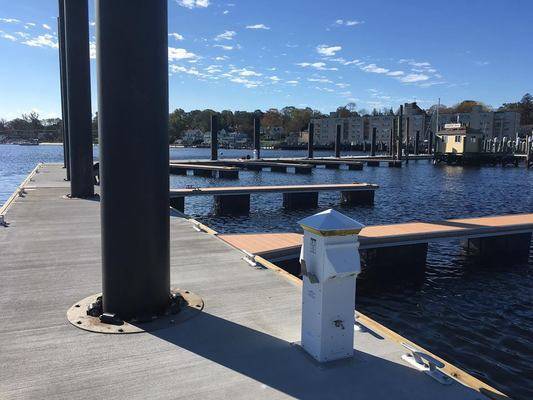 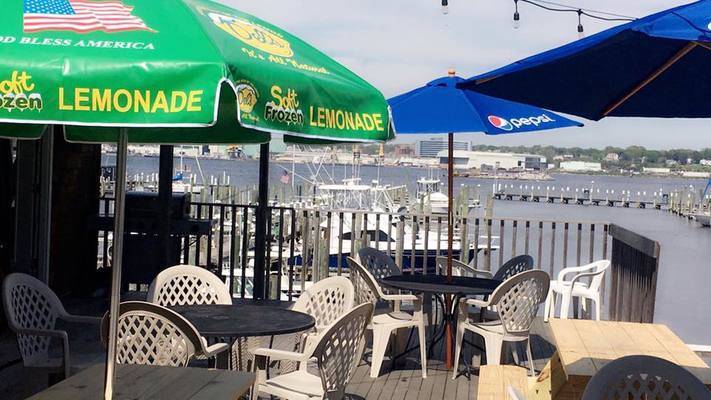 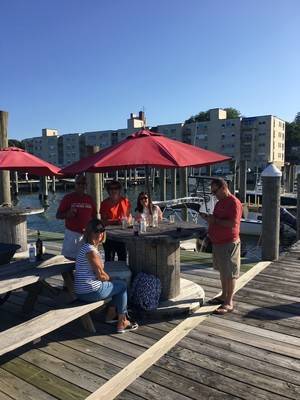 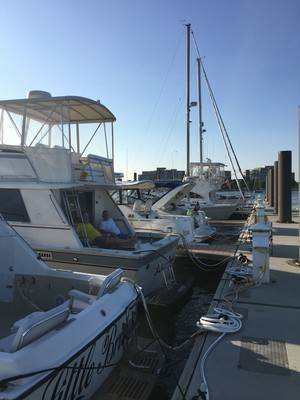 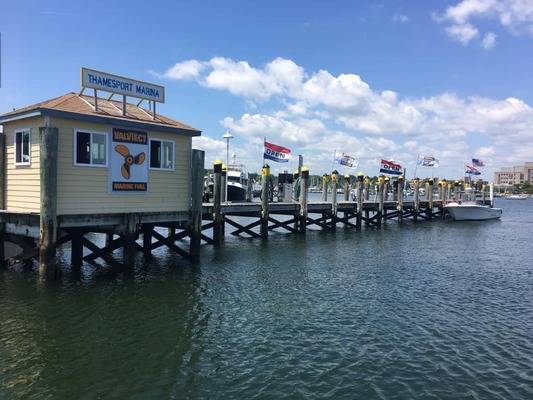