DiMillo's is proud to announce we have opened our second location in the beautiful town of Kennebunk. Only steps away from some of the finest restaurants and shops in downtown Kennebunkport, our marina is ideal for all boaters looking to make the most of these gorgeous towns. With enough dockage to accommodate vessels up to 85 feet comfortably, our Kennebunk Marina is very easy to access once in the river. 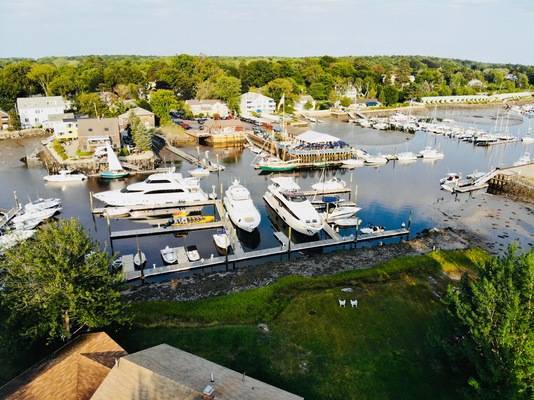 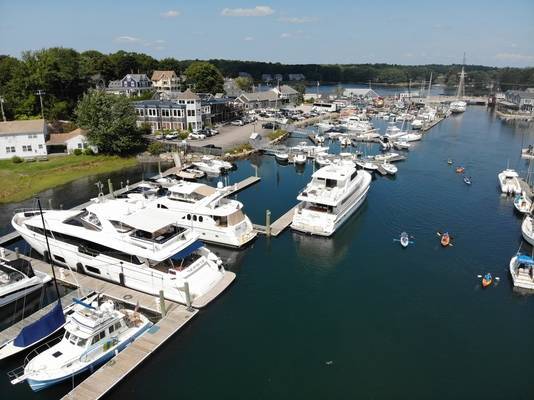 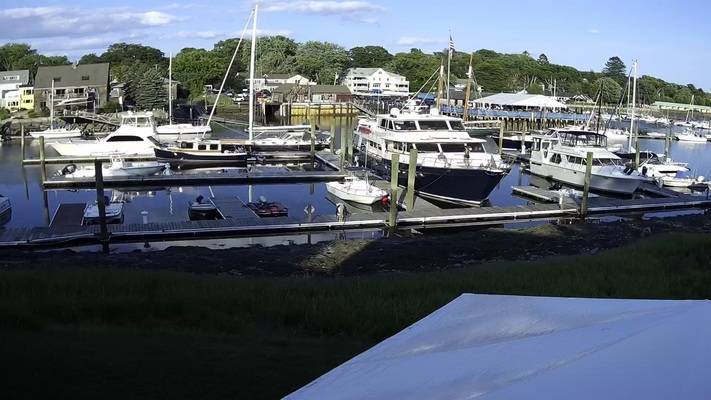 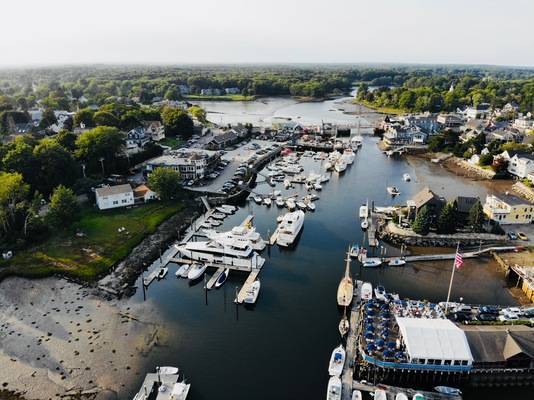 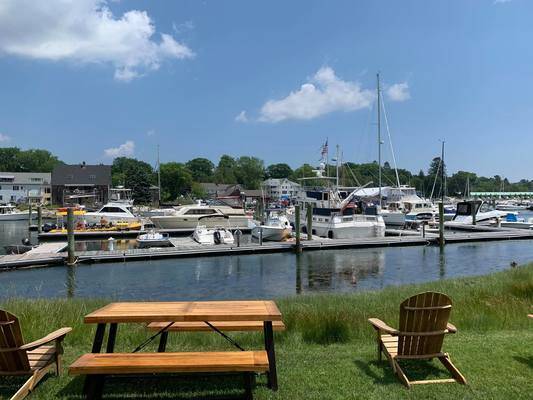 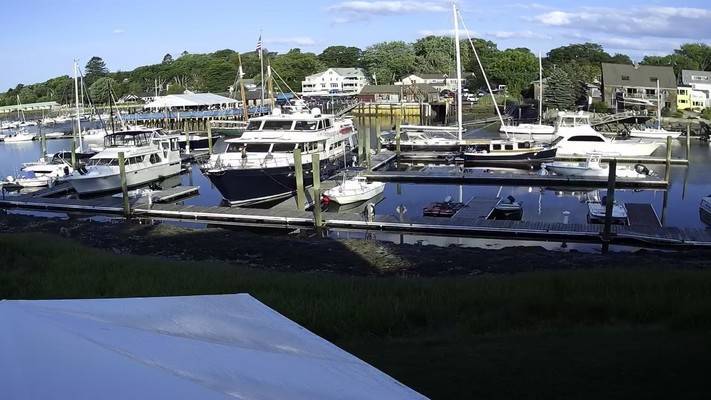 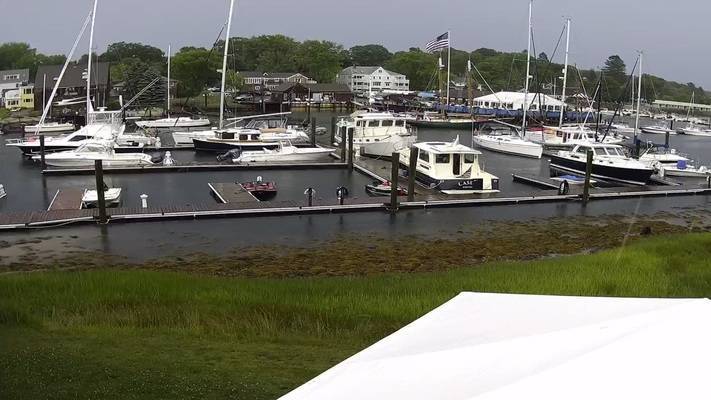 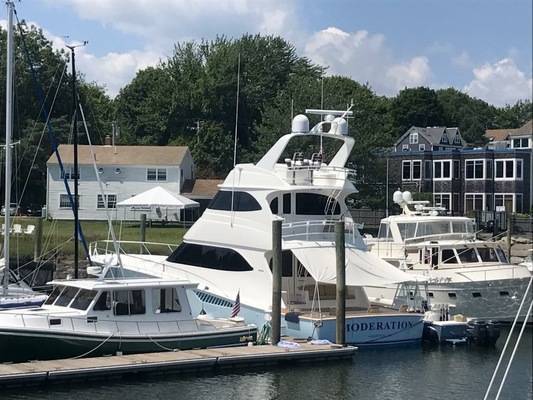 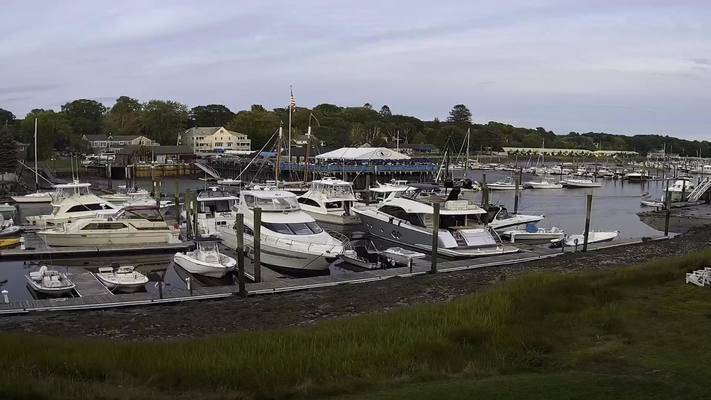